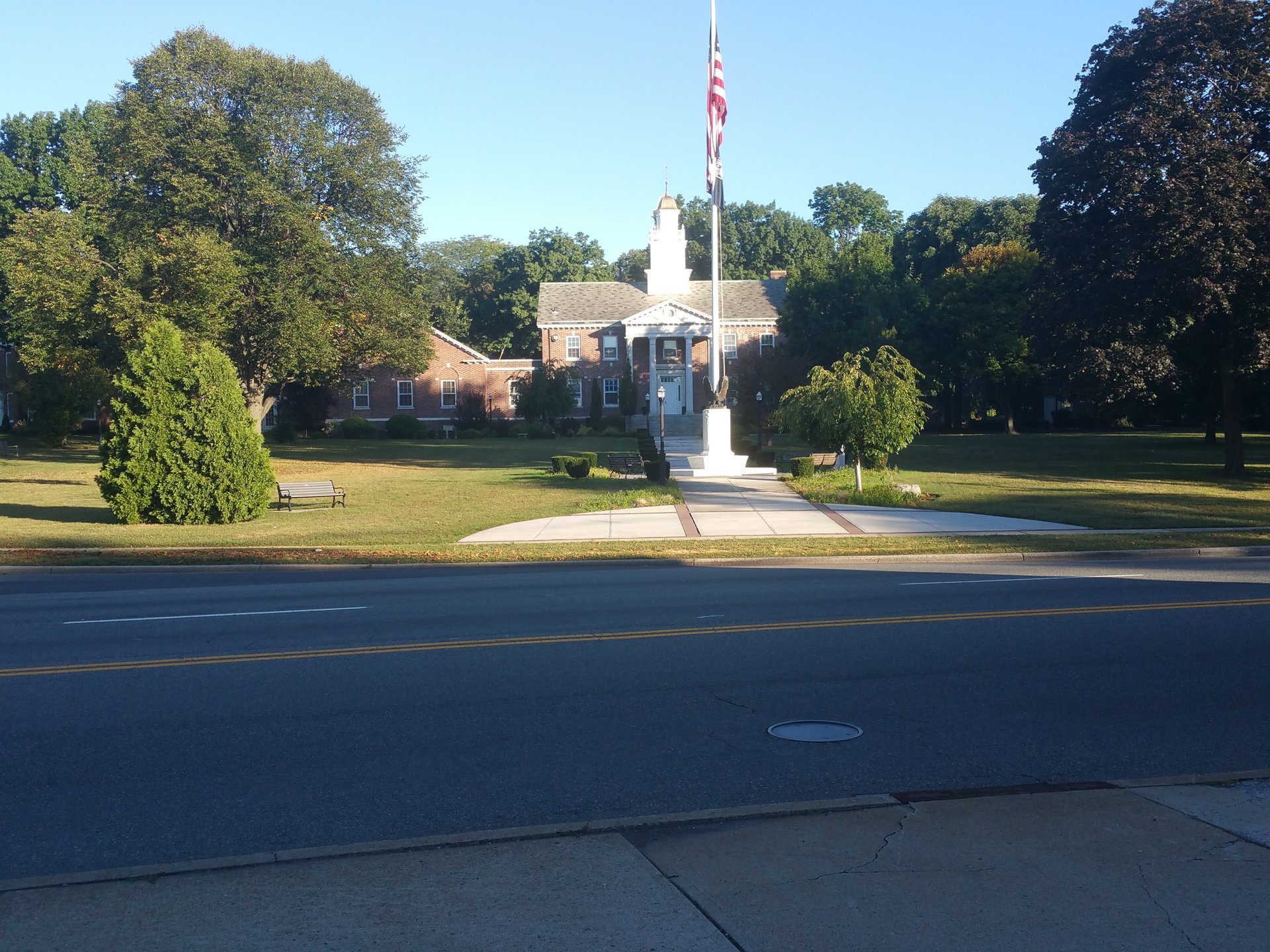 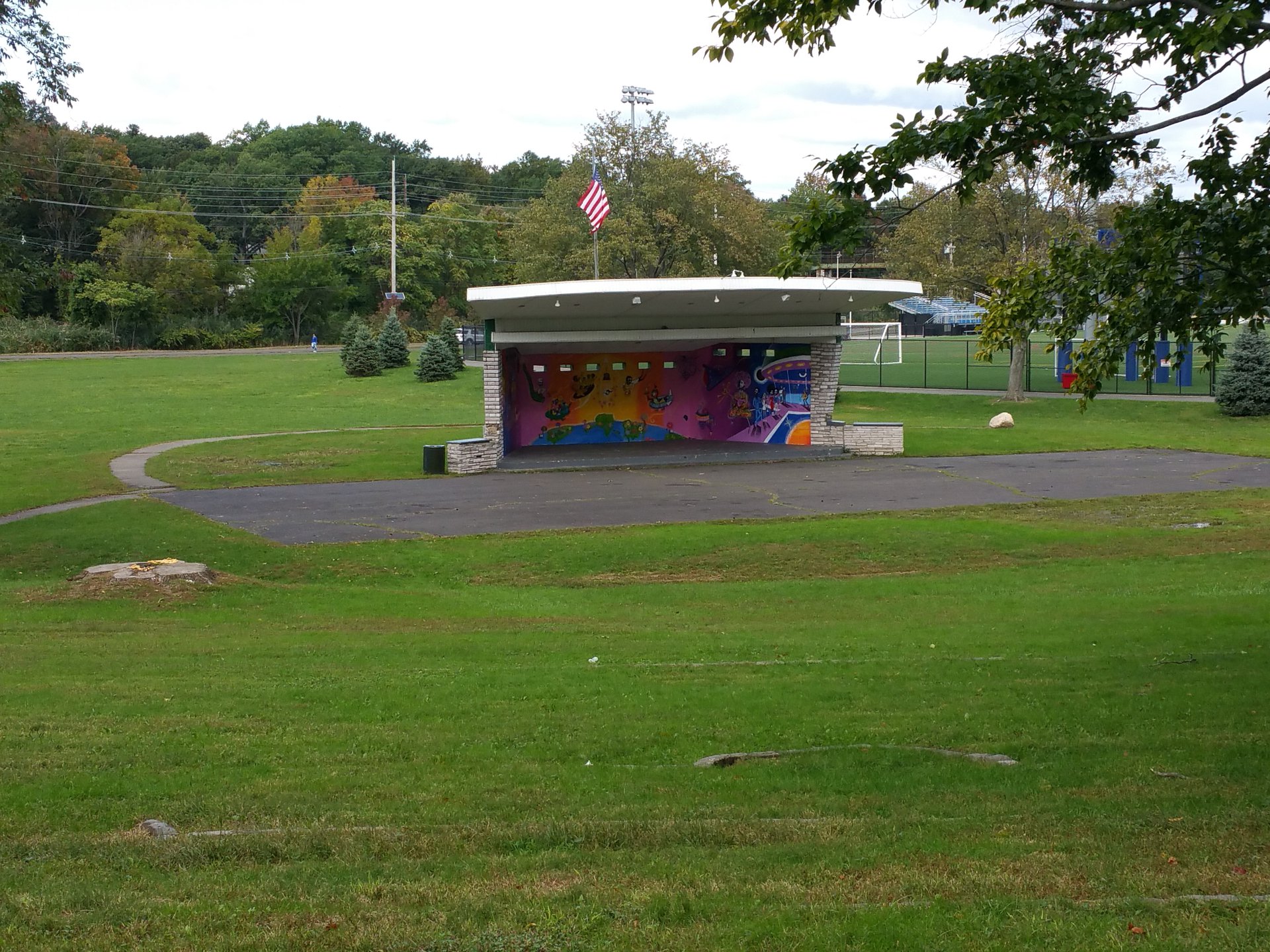 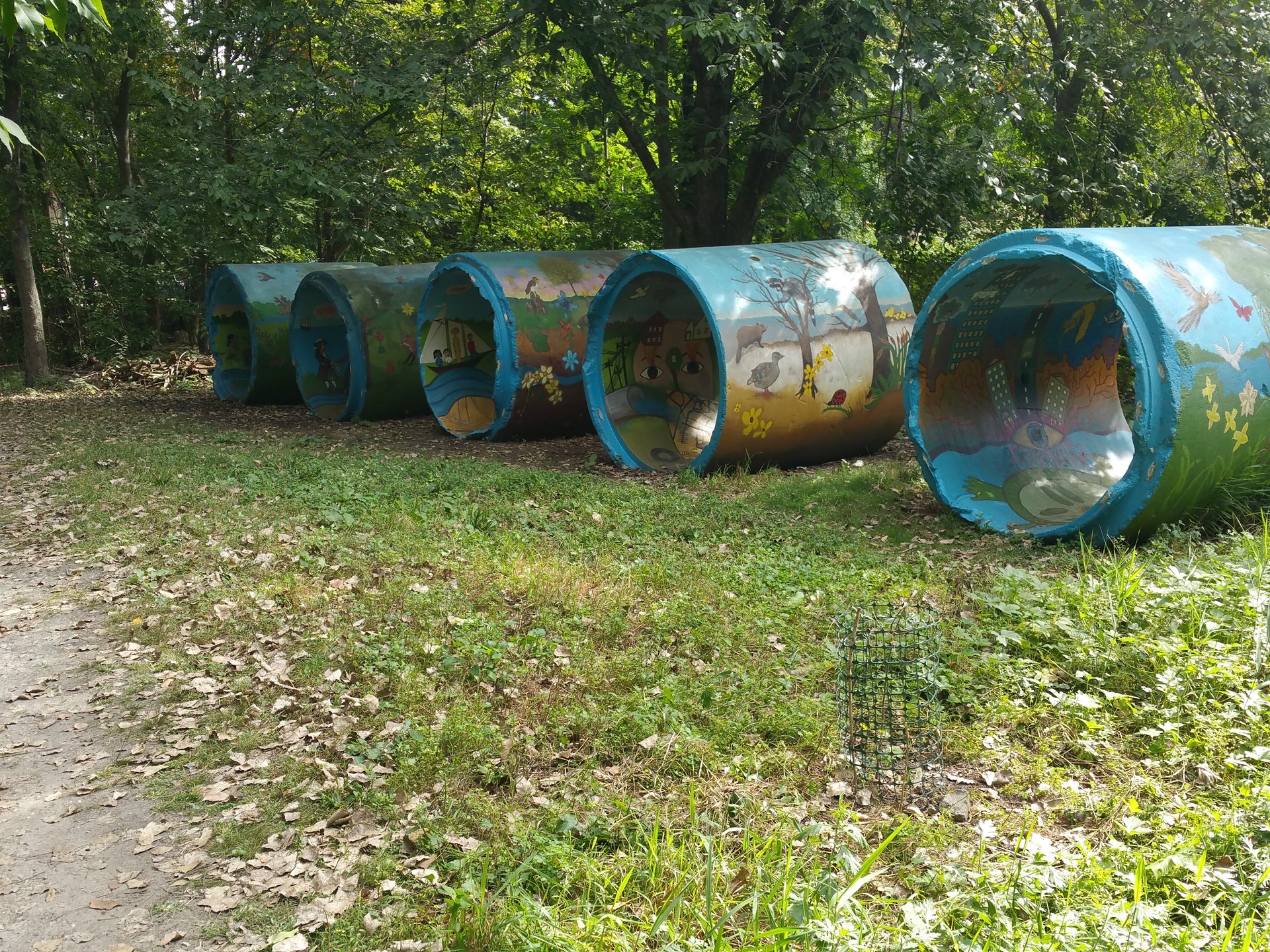 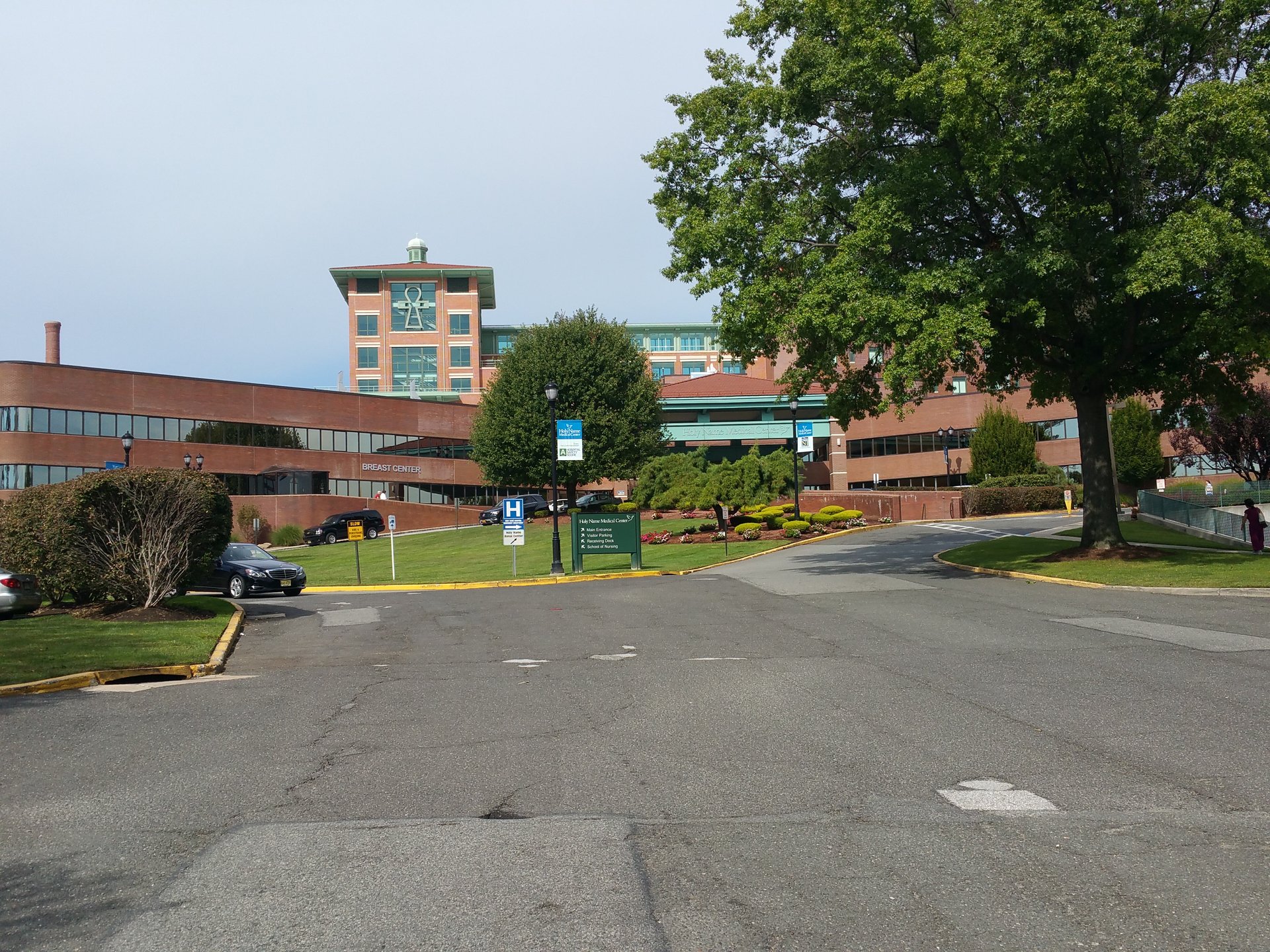 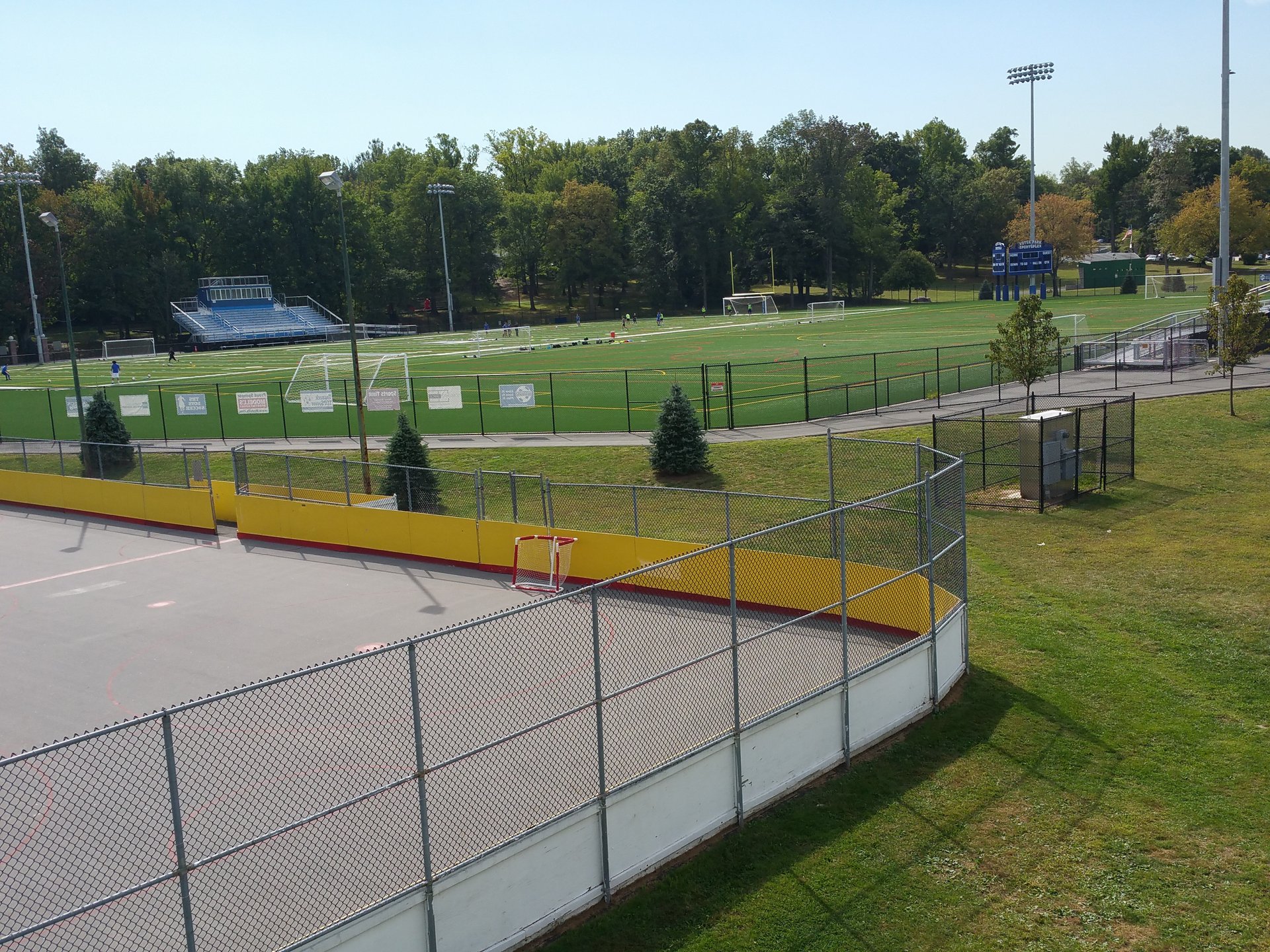 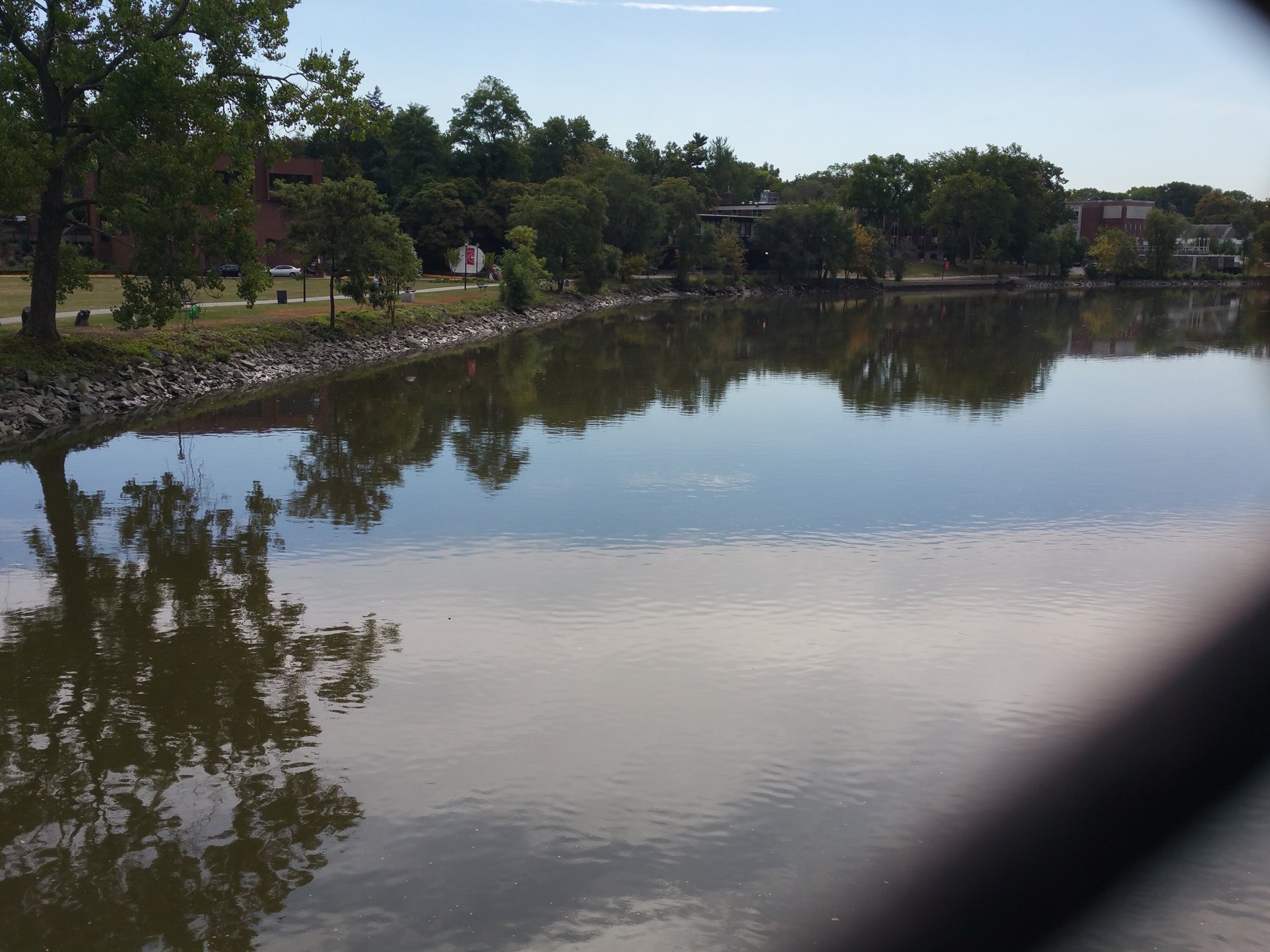 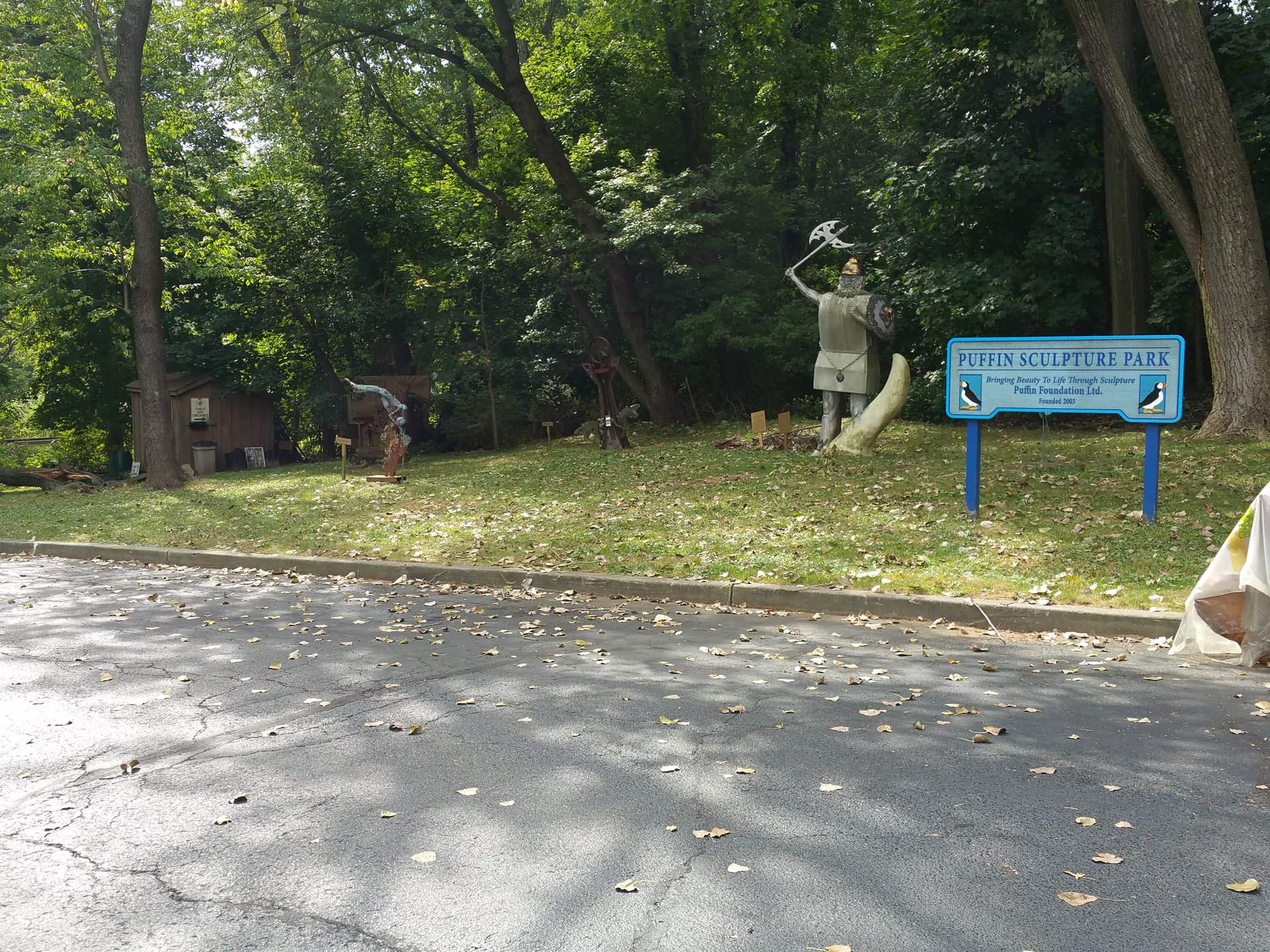 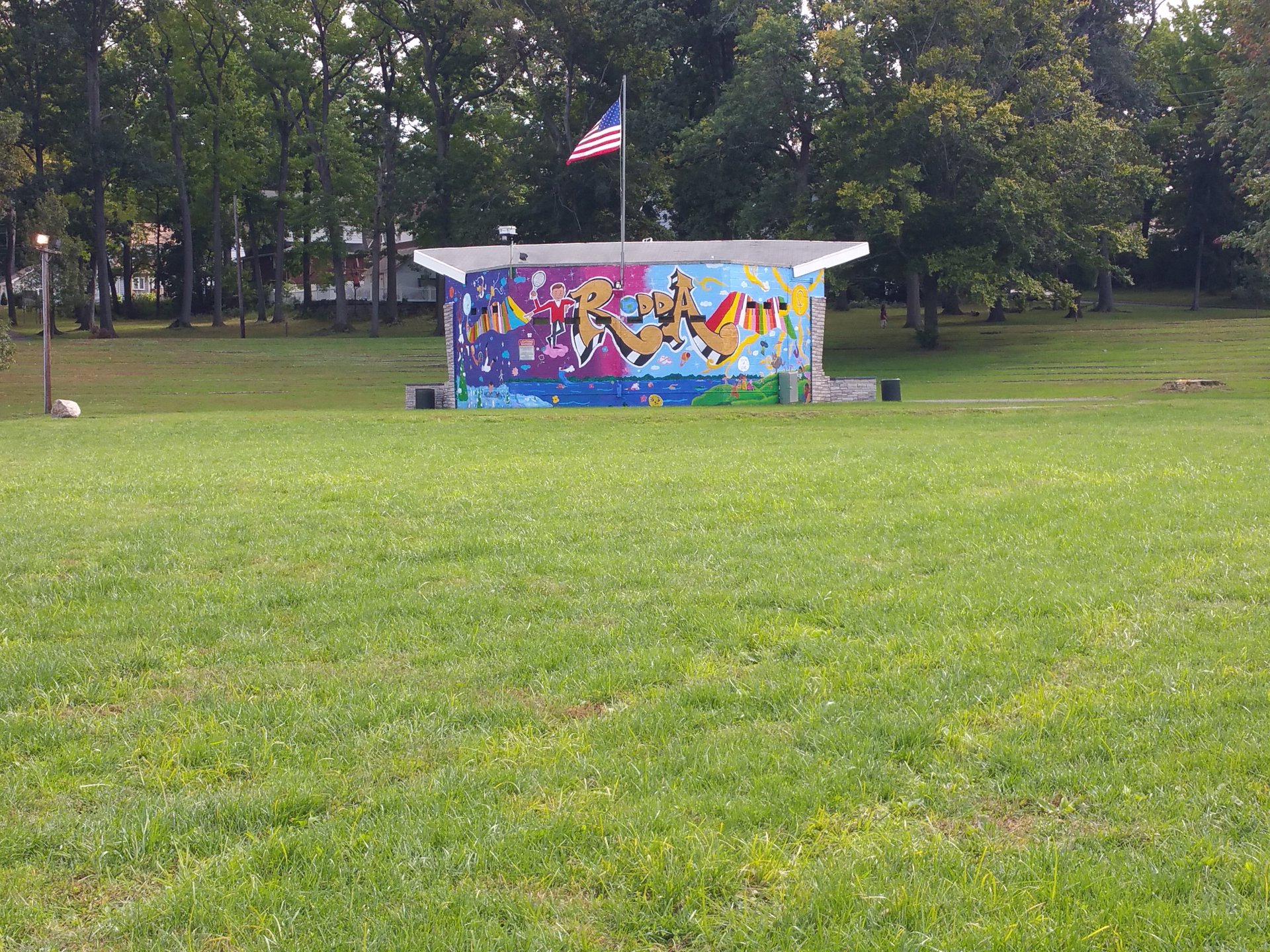 The Council is comprised of seven members, elected at large, of which one is elected by the Council as Mayor. Councilmembers are elected for staggered four year terms with elections occurring every two years.

The Township is governed by an elected Council and an appointed Manager and other such officers and employees as may be duly appointed pursuant to law. All powers of the Township and the determination of all matters of policy are vested in the Council, except as otherwise provided by the Optional Municipal Charter Law (N.J.S.A. 40:69A-1 to 40:69A-210) or by general law (as defined in N.J.S.A. 40:69A-28).

The Council is empowered to continue or create and determine and define the powers and duties of such executive and administrative departments, boards and offices as it may deem necessary for the proper and efficient conduct of the affairs of the Township.

The Council appoints the Municipal Manager, Municipal Clerk, Tax Assessor, Auditor, Township Attorney, Municipal Court Judge, Municipal Prosecutor, Class II and IV members of the Planning Board and two alternates, all members of the Zoning Board of Adjustment and two alternates and other officers of advisory boards and statutory commissions/boards as permitted or required by law and /or as the Council may deem necessary for the proper and efficient conduct of the affairs of the Township.

The Mayor presides at all Council meetings and has a voice and vote in its proceedings. The Mayor appoints the members of and fills vacancies in the Library Board and appoints the Class II member of the Planning Board and sits as the Class I member of the Planning Board. The term of the Mayor is for two years and expires upon the election of a successor at the next organizational meeting of the Council.

Regular - The Council holds regular meetings at least once per month on designated Tuesdays at 8 P.M as established by resolution. A different starting time may be designated in the meeting notice. The Municipal Clerk posts a copy of the agenda and copies of the full text of all ordinances and resolution thereon, in the Municipal Building, copies to members of the public attending the Council meetings or who request the same by mail. In addition, information is posted on this website.

Various portions of the meeting is set aside for public comment.

Special - Special meetings may be called at any time by the Mayor, by two members of the Council or by petition signed by voters equal in number to not less than two percent of the number of persons voting in the last preceding general election. The business of a special meeting shall be specified in the call for such meeting and no other business may be considered, except as otherwise determined by two-thirds of the Council taken at said meeting.

Workshop meetings - The Council holds workshop meetings at least once per month as established by resolution of the Council, on designated Tuesdays at 7:30 P.M. A different starting time may be designated in the meeting notice. All matters to be considered at the next regular Council meeting and any other matters designated by Council, any member thereof, the Municipal Manager, Municipal Clerk or the Township Attorney are reviewed or discussed at the workshop session.

Workshop meetings are open to the public. A portion is set aside for public comment. No formal votes are taken by the Council at the workshop meetings, except as otherwise directed by a two-thirds vote of the members present, but no fewer than five. In this event, the public is permitted to participate and speak on such terms as the Council designates on the matter in which the Council has taken or will take a formal vote.

The Municipal Clerk posts a copy of the agenda in the Municipal Building, provides copies to members of the public attending the Council meetings or who request the same by mail. In addition, information is posted on this website.

Rules of Order - Consideration of motions and debate at all meetings of the Council and of matter of meeting procedures, except if modified with the Township Code, are conducted in accordance with the Code of the Township of Teaneck.